Mark 11:24 Ben Campbell Johnson (BCJ)*
24 Because of this principle, when you discover your soul's deepest desires, state them in your prayers, and consider them to have occurred—they will!

I loved this heading: Desire and Prayer! Desire is another word quest for me because of some things I saw connecting it to prayer and receiving. I tried to find the source for what sparked the original curiosity and couldn't! I believe it was in the transcripts for a new CD or DVD being put together from some previously unreleased meetings of Brother Hagin.

There is much I can say concerning desire, but a brief mention of a few recent events might be interesting to reflect on. In each case, I was the recipient of something extremely specific that had a desire attached! 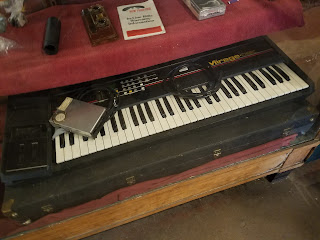