For the primary benefit of my dad who got a little update from Facebook (but I haven't been very diligent to chronicle everything) ... here's a recap of my Imogen Heap Adventures so far: 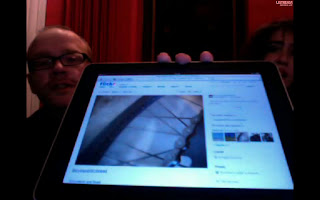 Andy (left) is the designer doing the digital CD artwork. During a video stream (daily during the project), they highlighted one of mine (shown above).  It didn't make it into the top selection out of the thousands of submissions, but it (and I) DID get mentioned in the broadcast! 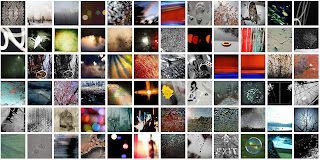 However ... eight (YES - 8!) of my images made it into Andy's favorites for the CD artwork. 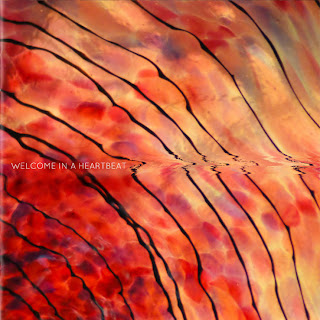 Most proudly, one of my images made it on the first inside page of the CD art ... and was very significant because of the "Welcome In A Heartbeat" lyrics because Aiden (my GRANDSON - yes, GRANDSON) was born then.

I'm in the credits! ... but not just for photos, for VIDEOS! 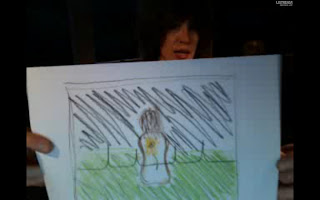 During another livestream, Imogen talked about seeing a clip of a sunflower swaying in the breeze and how it reminded her of her mother (a favorite photo of her smiling in a field of sunflowers).  Guess who had the only sunflower video?  ME! She described a concept for the video involving a sunflower video projected on her back ... but another video of several yellow wildflowers flowers was also submitted, which is the one easiest to pick out in the final video.  I think the one below is mine with the grasses mostly reflecting in reverse on her face.  ANYWAY, even though it's hard to tell, I know they chose both video clips that I shared (which is a surprise since I don't have any good video equipment)!  How do I know?  I received a check!  YAY! 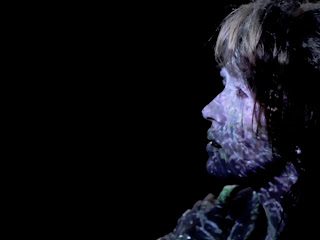 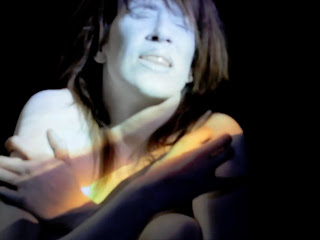 And I KNOW this is mine ... it's a time lapse sunset on Mount Scott. 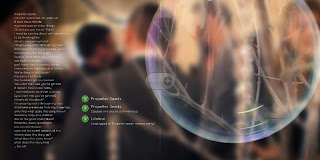 Next project ... I have two images chosen!  No live broadcasts to boast about, but having more images chosen was AWESOME.  There were no video submissions or sound submission, so the opportunities were smaller.  VERY happy to have TWO chosen!  Mine above is the branch/ornament/people behind the bubble. And below is the party scene superimposed on the trees. Of course, being in the credits again is superb! 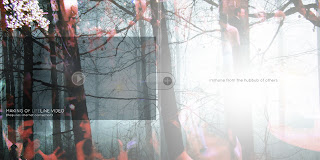 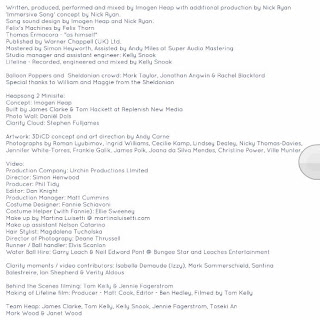 So there's the recap ... other than I was invited to Imogen Heap's house (near London) for the first launch party.  I ALMOST went.  But I just couldn't justify it with the impact on family.  So, I've got a standing invite to join her at a concert of my choice - tickets and backstage access and a little time together.  WOOHOO!  My favorite thing, however, is getting a personal thank you from Imogen mailed to me.  TRULY love those special things.
at September 01, 2011